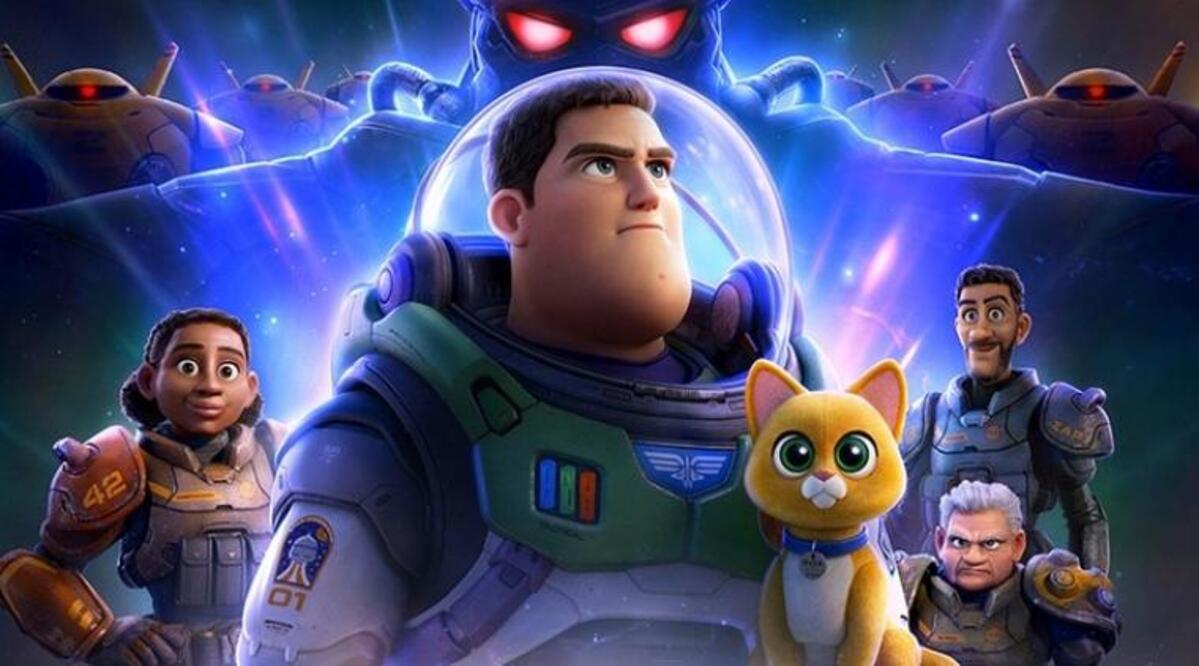 The Media Regulatory Office announced that the animated film Lightyear, which is scheduled for release on 16th June, is not licensed for public screening in all cinemas in the UAE, due to its violation of the country’s media content standards. pic.twitter.com/f3iYwXqs1D